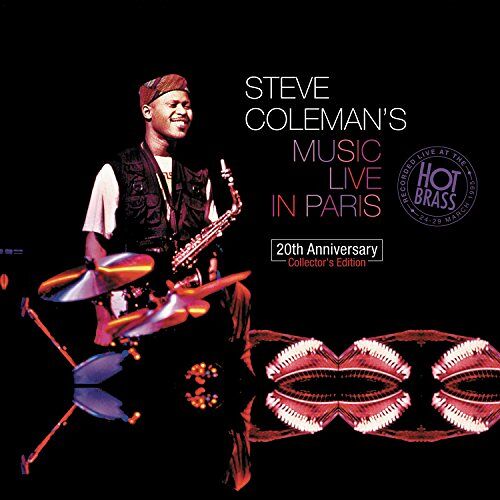 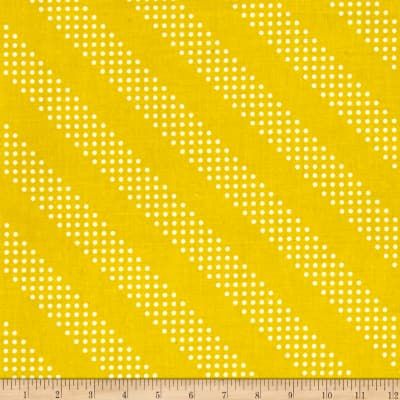 In the early s, Jeremiah Colman began making mustard at a water mill near Norwich in the village of Bawburgh. To create a tangy flavour, he blended brown mustard Brassica juncea with white mustard Sinapis alba.

In J. Colman took over the business. From the firm introduced its distinctive yellow packaging and bull's head logo, and in was granted the Royal Warrant as manufacturers of mustard to Queen Victoria.

The Colman family's pioneering achievements in social welfare are part of Norwich's history. In a school was opened for the employees' children, [1] while in the firm employed a nurse to help sick members of staff—a social revolution at the time.

From Sir Jeremiah Colman became chairman. By the company employed 2, people. Keen's production was moved from London to Norwich in Reckitt and Colman engaged in aggressive cost-cutting as it prepared to sell the brand, getting rid of the agronomy department, which had looked after plant breeding and seed development.

Colman's maintains links with Norwich. The founding family are commemorated in street names such as Colman Road part of the A inner ring road , on which is situated Colman's First and Middle Schools.

In January , it was announced that Colman's was to leave its base in Norwich where the condiment has been produced for years and would move its production to Burton-on-Trent and Germany.

The Mustard Shop traded in Norwich from to April